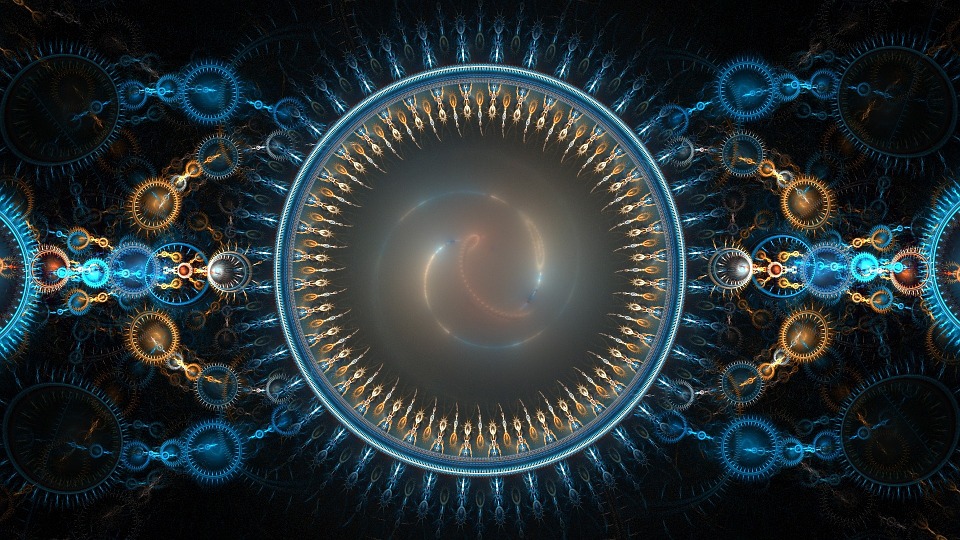 “Beware the March of Time” might be a shout-out-cry of Awakening Awareness from Albert Einstein to the detrimental limitations inherent within one’s mindset of belief of time as being linear, limited, lacking. “Beware a Clockwork Mind” is a shout-out-cry of Awakening Awareness – that paradigms of time marches on, time is running out, there’s not enough time in the day, entraps us not in a jail of metal bars but in a jail of our own mental mindsets of false beliefs, values, attitudes. Self-imposed limitations of mindsets prevent us from living our life from the pure possibilities of dreams come true. In “Alice in Wonderland” Alice holds herself back by believing only in that which she believes as possible to which the Red Queen says “I’ve believed as many as six impossible things before breakfast!”

Ernest Holmes says “There was a time when man was so convinced the world was round that he was determined to prove it” – from the Science of Mind text.

It is not from the reality of a Clockwork Mind of linear thinking that one will access the Infinite Divine of what lies beyond the disharmony, dissent, discord of worldly conditions. Worldly conditions are an exact out picturing – of the in pictured beliefs of what one holds in one’s mind. Or what one has allowed to have been implanted in one’s mind there by the ways of regimented logical schooling, by the impress of thoughts of others whose intent is to have us serve them, by means of indoctrination into false beliefs – such as might makes right, God is on my side, and such falsehood of concepts of comparison such as good, better, best.

Mark Twain stated “Comparison is the death of joy.” Yet the death of one’s dreams due to the limitations of the linear manner of processing of thought – of a Clockwork Mind – prevents one from accessing the stream of continuous flow of the Cosmic Currency of Cosmic Consciousness – ever omniscience, omnipotence, omnipresence. Precise programming of species beliefs, values, and attitudes instilled in our minds – like the precise pieces instilled in an assembled watch – leave little room for one – to come to live a life of one’s own choosing. It is time for each of us to examine the working of our own Clockwork Mind – and to tinker with moving beyond the concepts of the instilled finite of limiting possibilities therein and enter into the Infinite Realm of Divine Mind – were the reality of a Timeless Now resides. A Timeless Now of Reality – where we may believe “Six impossible things before breakfast!”