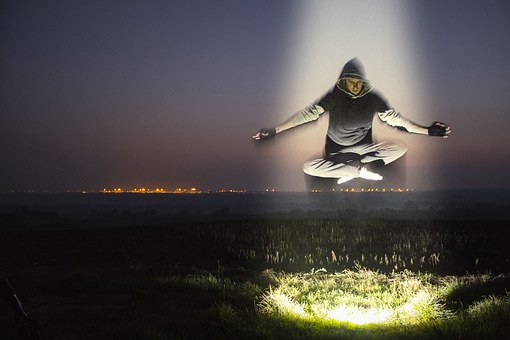 There is a currency of consciousness, some call it flow, some call it cosmic, some call it downright perplexing. William James writes “Our normal waking consciousness, rational consciousness as we call it, is but one special type of consciousness,while all about it, parted from it by the filmiest of screens, there lie potential forms of consciousness entirely different.” Amit Goswami says “Consciousness is something transcendental, outside of space-time, non-local and all pervading.” Emerson says in “Circles” – “By radically separate selfhood, one may come to separate oneself from past, move beyond present, and enter into ever an expanding and autonomous future of high individualism, esteem, and achievement.”

Radically separate selfhood begins by affirming, acclaiming, accepting for one self the radical responsibility to see things not as they appear to be but as they truly are. It is a transcending of the illusion of all conditions – into the Transforming Truth – of seeing rightly beyond the condition itself – into the Reality of Consciousness beyond the condition itself. Dorothy in the Wizard of Oz – was swept up in the tornado of conditions of her life – and set down in a new set of unfamiliar circumstances. Circumstances in which old rules did not apply. Dorothy journeyed into her soul’s cosmic currency of conscious flow to find a new way of seeing, being, becoming. A seeing, being, becoming, by which she became captain of faith in herself and her own consciousness.

Reverend Dr. Steve Walling posted this recently “The world is waking up to the fact that things are not at all what

they appear to be; that matter and form are but the one substance appearing and disappearing; and that form is simply used to express something which is formless, but self-conscious life. What this life is, science does not attempt to explain. This has been left to theology, and whether or not it has been delegated to those competent to handle the problem time alone will tell.” ~Ernest Holmes

Today’s Prayer: “I weather any storm through my beliefs, values, attitudes.”