Jails of Our Own Mental Making 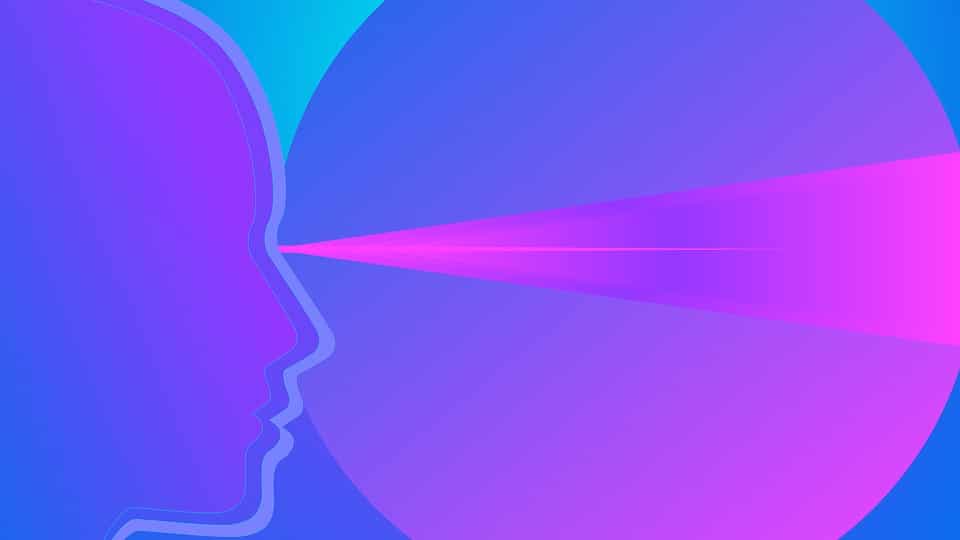 “I do not do spiritual retreats. Only spiritual advancements!” – Ernest Holmes

As one transcends the intellectual thinking of the relative norm of precedents of mental mindsets – one becomes as an arising wave – upon the ocean of consciousness from which the awake of dreams come true. This awake of dreams come true – is already perfect, whole, complete in the Inspirational Realm – just awaiting our affirming, acclaiming, accepting of this new Reality. This New Reality occurs as one opens to, invites in, embodies a new shift in perception of words spoken, thoughts held, actions taken, – all of which create either a life lived from the precedents of past beliefs – or from the awareness of new Truth Principles.

Ernest Holmes in Science of Mind Teachings says “The mind is a magnet and we attract that with which we identify the self. In order to get the most out of life we must learn consciously to change many of our habitual thought patterns. This is not easy for many of our habitual thought patterns cling to us with great tenacity, but being though patterns they can be reversed. If you are filled with fear refill yourself with faith for faith always overcomes fear.”

As one boldly, bravely, brazenly releases encloakment of finite beliefs of lack, liability, limitation – one enters into, one embodies, one embraces the pure of potentiality of awareness beyond awareness itself – one unites with what some refer to as Light Plane Consciousness of Infinite Union – Infinite Intelligence – Infinite Presence. This is the Realm of Reality beyond the known of reality of our human life plane reality. It is the Realm of Reality where veils of out sight of precedents have fallen away – leaving only Insightful Truths of Transcendent Knowing – in which all things are possible to one who believes (NIV).