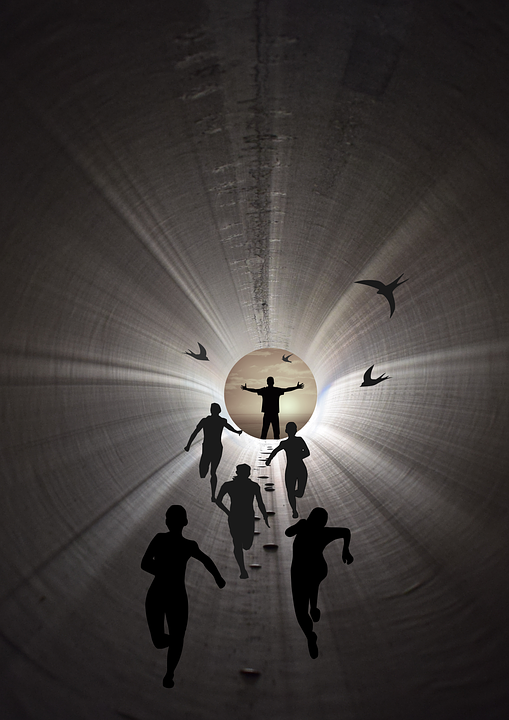 “Freedom is the birthright of every living soul.”

“The Divine Plan is one of freedom. The inherent nature of man is ever seeking to express itself in terms of freedom, because freedom is the birthright of every living soul.” Ernest Holmes founder, writer, lecturer of Science of Mind.

Liberty is far more than the cry of let freedom ring, or the raising of one nation’s flag above that of another, or of the dogma of belief that my God is bigger, better or bolder than your God. Liberty is the freedom to live where one wants, to live without fear of undue judgement or prosecution, without undeserved levy of persecution, without liability of false witness being brought against them by their government, church, neighbor, or family. Matthew 7:5 states of judgement “ You hypocrite, first take the plank out of your own eye, and then you will see clearly to remove the speck from your brother’s eye.”

how Love and Law work together to bring about the things we think about into our lives. Wayne Dyer shares “When we change the way we look at things the things we look at change.” Genevieve Behrend affirms “The power within you which enables you to form a thought-picture is the starting point of all there is.” Robert Browning writes of 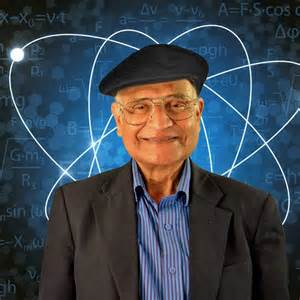 Love and Law – “All is Love and all is Law.” It is the impress of the volition of Love (God) action upon the Law of the Universe by which the invisible becomes visible, by means of what Dr. Amit Goswami refers to in terms of Quantum Physics as Downward Causation.

My mind is a center of Divine operation. The Divine operation is always for expansion and fuller expression, and this means the production of something beyond what has gone before, something entirely new, not included in past experience, though proceeding out of it by orderly sequence of growth. Therefore, since the Divine cannot change it’s inherent nature, it must operate in the same manner in me; Consequently in my own special world, in which I am the center, it will move forward to produce new conditions, always in advance of any that have gone before –Judge Thomas Troward.

Liberty, True Liberty is the Knowing beyond Knowing of consciousness coming to know consciousness itself. It is the seeing rightly from the beyond of conditions into the consciousness from which the condition is called forth through the creative process. It is living from the Truth of Source and not from the belief in conditions. Dr. Ken Gordon spiritual leader of Centers for Spiritual Living has said “Do not look to the condition for permission.” In essence, or in actuality from the calling forth of essence into form – what you be is what you see. Terry Cole Whitaker affirms the truth of Act as if and you are. Liberty, Love, Law are yours for choosing and using.

Today’s Prayer: “I am the light of truth of Liberty, Love and Law.” And so it is.