What Lies Beyond – What Is Before Us 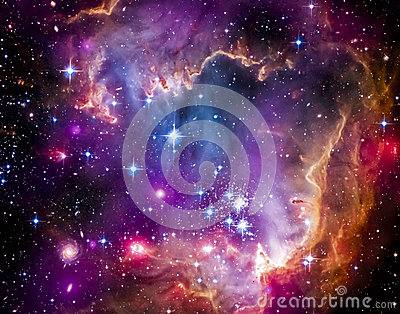 “Life is a mirror reflecting back to the thinker what he thinks into it” E. Holmes

Thought is the ever creative seed, the living blue print, the cast and the mold from which everything is called forth from the beyond of formlessness into the form(s) before us. Everything is created twice. Everything is created first as a thought held in mind. Everything held in mind creates a feeling, a tonality, a harmony of accord which aligns with the One Mind of the Universal Infinite of pure potentiality. It is from this canvas of the Universal Infinite from which the brushstrokes our our thoughts call forth from that which lies beyond – that which lies before us. It is from the Absolute Consciousness of the Infinite Universal in which the Realities of dreams reside. Dreams which awaken into everyday experiences as one moves beyond the illusions of held beliefs – and enters into a new Realm of Reality.

A Realm of Reality of ever omnipotence, omnipresence, omniscience, where dreams already existent, await but for our claiming, our naming, our accepting them into our lives. If you don’t yet have a dream of your own – the Universal Infinite – has a dream come true – awaiting to experience, express, and live in, as, and through you. To enter into the Presence of this Being State – act as if and you are. K. Michael Curcuru is the author of the newly released “Heartlight – from illusion to Illumination – Honoring Soul Whispers Within.” He is a licensed Religious Science Practitioner with the Centers for Spiritual Living. He is pursuing ministerial studies with Centers for Spiritual Living and Holmes Institute of Consciousness.