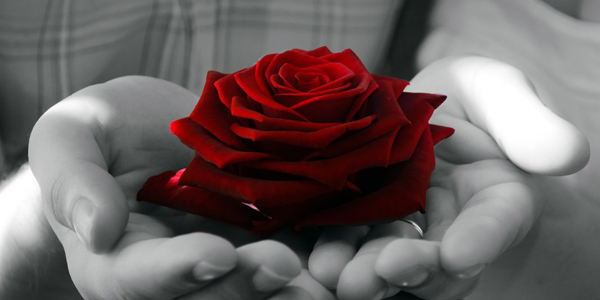 As a licensed Science of Mind Practitioner with the Centers for Spiritual Living, and a ministerial student in training with The Holmes Institute of Consciousness Studies – I am often asked what is the role of the practitioner? What is the role of a good minister? What is the role of God? Let’s bring this down to a teachable moment – that’s is one of the things a practitioner does – is to allow seeds of insightful awareness – to flow in, through, and as them – and by embodying the light of seeds of consciousness for them self – hold a space in which another may come to an awakened, expanded, enlightened awareness in them self. A practitioner prepares his mind to be receptive, receiving, responsive to Divine Inspiration.

“All the power of the Universe is with you. Feel it. Know it. Then act as though it were true” – E. Holmes

Ministerial studies doesn’t exactly, directly, specifically give the answer as to what is the role of God in the universe of one’s life – at least not up until now in my studies – perhaps next year. So I will share with you where I stand on this point. God to me is the Ministry – Maxistry – Majesty of Knowing beyond Knowing that the ground of Love, Light and Truth upon which I walk, talk, and travel is the ground of Heaven as one with earth. As I faithfully lean into, feel into, believe into the awakening awareness – that as I act as if – all is whole, perfect, and complete that is how God shows up in my life – as the whole, perfect, complete of seed (thought) – soil (mind, law) – plant (body) as one. Those who walked, talked, acted as one in Ministry (seed) – Maxistry (soil) – Majesty (plant) – were Rosa Parks, Bobby Kennedy, Ghandi, and King. What will you plant, unfold, bloom in your life today?

Today’s Prayer: “Today I walk, talk, live the truth of my Ministry – Maxistry – Majesty as one.”