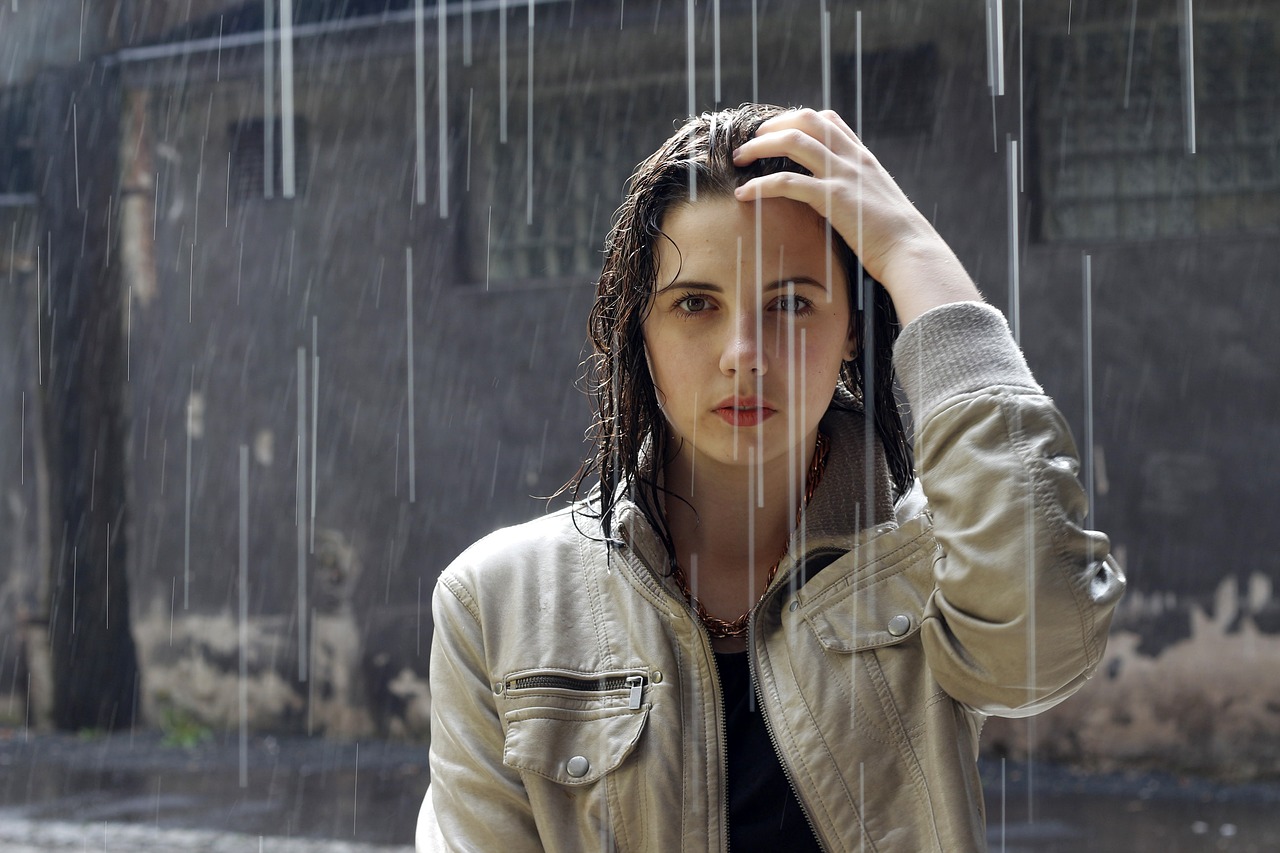 I don’t know about you.  Or how you feel about rainy days.  Or Mondays.  Or if you know to what I refer as the playground of consciousness.  I do know, the Carpenters, in their song “Rainy Days and Mondays,” stated that rainy days and Mondays, always got them down.  And too, I know that our words are our wands, in that our words, either spoken or thought or held in silence, create our reality.  I in truth, mean no disrespect to the lyrics of the aforementioned song or to the Carpenters personally or professionally.  I love the Carpenter’s music, and since I’ve started writing this article, the lyrics “Rainy days and Mondays,” are now looping round and again, in the recesses of my mind.  Watch those recesses!

Speaking of recesses.  Again I don’t know about you.  I do know that recesses either on rainy days or on Mondays – or on the jungle gym, the see-saw or the swing-set on the playground of the McGuffey School in Oxford, Ohio which I attended in grade school, were among my favorite part of the school day.  And, I know too, it was as far back as second grade, that I came to awaken to a reality beyond reality, a Reality in which I could wipe the slate clean and begin each day, each task, each lesson anew, as if for the first time.  I had within my power, the pure and existent potentiality, to experience the no-thing-ness of tabula-rosa.

No-thing-ness of tabula rosa.  This dawning awareness arrived, as so often awareness does, as if from “out of the blue.”  And, in a sense, when we hear someone say, or we ourselves say, it arrived as if from “out of the blue,” this refers to the clear blue of a cloudless sky, which is in essence is a perfect corollary to the un-manifest Reality of Consciousness.  It is this blank slate of consciousness which flows into form through the impress of our words, thoughts and actions, from the formlessness of undifferentiated consciousness, a state of tabula-rosa, if you will.

Blackboard, chalk, eraser.  This state of awareness, for myself, began when I was chosen to wipe the blackboard clean (yes, in my day it was a blackboard – not a green board as today) at the end of class, yes on Monday’s.  And no, it didn’t matter if it was a rainy Monday or a sunny Monday, (which of course in consciousness – we even create the state of the weather – and whether you believe this or not – will come to be the state of your experienced reality) I was tasked with the duty of wiping the chalkboard clean.  Thus, awareness as to how the universe works, the tabula-rosa of consciousness, for myself came from “out of the blue.”  It came simply, effortlessly, easily by wiping a blackboard clean at the end of a day.

Knowing beyond knowing.   It is often times, the history of our yesterdays, seen through the hindsight of our tomorrows, which lead us to the consciousness of knowing the power of the present moment. The here and now of our todays, manifested through the choice of our thoughts, might have been a far different reality, “if only,” we had wiped cleaned the slate of the consciousness of our past memories.  For memories, like the haunting lyrics of a song, can keep us captive to patterns of repetition, preventing us from experiencing the here and now, of the pure potentiality of a clean slate of consciousness, from which things can drop in, as if from “out of the blue.”

Out of the blue.  It is in the recall of the rainy days of my past, that I come to revisit the playgrounds of consciousness, in which the experience of my life has, continues to and will eternally play out.   It is the remembering of the power of amazement I felt as I wiped clean a blackboard that leads me to the knowing beyond knowing, that I can remove clouds of doubt and lack and fear from my consciousness.  By practicing the mental power, of cloud vaporizing, I can reveal the “out of the clear blue of consciousness,” that is the I AM state of being in which the belief in the impossible, transcends to the Truth of I AM POSIBLE.

Rainy days, Mondays and the playground of consciousness.  I know for myself, that I love rainy days and hold no fixed lock of perception as to how Mondays are “to be,” of how my life is to unfold, or to what game I will choose to play on the ever present playground of consciousness.   I do know in truth that I can wipe the slate clean, I can choose what thought to think and what impress of ideation I will bring to the power of the present moment of my life.  There is a point in infinity, where past, present and future dissolve and or evolve into the no-thing-ness beyond time or place or space.  This blank slate, this cloudless sky, this playground of consciousness is the venue of infinity, upon which our lives through mold of invisible to manifest form, through our wands of words, through our impress of thoughts, though our beliefs, values and attitudes of Divine Right Action become both the embodiment and the unfoldment of our lives.

In Love and Light, Michael.