RAISE UP PRAISE UP AMAZE UP 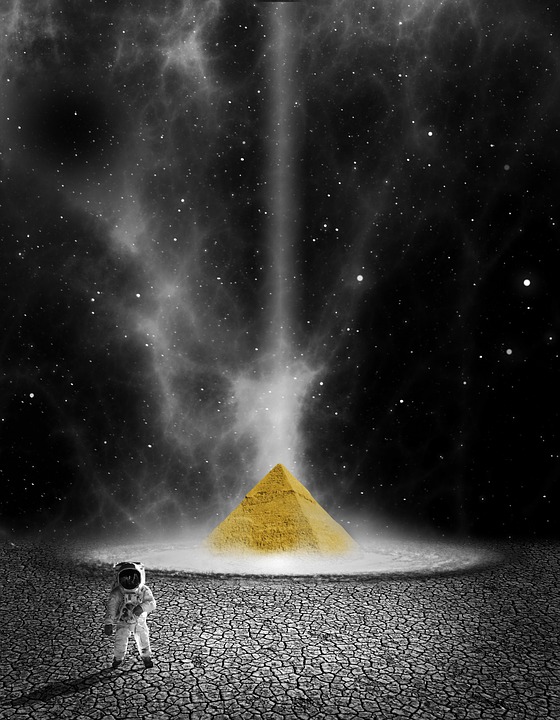 “ We differentiate between the Law and the Spirit; the Spirit directs and guides, the Law executes, and creation is the result.” Ernest Holmes.

Science of Mind teachings of Ernest Holmes raises us, praises us, amazes us up in the Love, Light, and Truth of All as One, One as All. It raises us up in the whole, perfect, complete unity of awakening awareness of consciousness coming to know consciousness itself. It brings us to a crossroad of our beliefs, values, attitudes – a crossroads of choice – a crossroads of faith – a crossroads of pure potentiality. A crossroads of pure potentiality at which by the choosing of our beliefs, values, attitudes we will collide with the realities of the conditions of our world – and experience the related collateral damage. Or we will make of this crossroads through what we chose to believe one of greatness, goodness, grandness – and thereby pass through this intersection of many crossings – safely, soundly, securely in Knowing – that if we are open, willing, receiving to the Divine – the Divine is always open, willing, receiving to us.

“The road to freedom lies not through mysteries or occult performances, but through the intelligent use of natural forces and laws.” Science of Mind

Believe, Receive, Achieve are to me three golden nuggets of Truth which Science of Mind shares. By believing that we are not alone – but that in Truth we are All One – we enter into a Sacred Contract with the Divine. A Sacred Contract – long ago agreed to – and long ago forgotten – before we reentered the earthly realm – through descent from Heaven’s Plane. Believe in all things as possible and our life becomes a demonstration of all things possible. Receive through asking of prayer the simultaneous and affirmative response to one’s prayer – for in the all of consciousness – question and answer – prayer and demonstration – are one.

‘We are born to create, and we can’t help it. Why is that? Because God, the great Creator, is in us.” Ernest Holmes

John F. Kennedy asked Werner Von Braun what it would take for America to put a man on the moon. Werner Von Braun replied – “Not money, political clout or scientific expertise. It will take the passion, purpose, and willingness to do it.” We are each given free will. There is no predestination or predetermination. Everything always exists as pure potentiality of possibility. Here in lies the power to Change our thinking – change our life” to which Science of Mind teachings so congruently adhere. As we shift perception from “I’ll believe it when I see it – to I’ll see it when I believe it” (Dyer) we begin transformation within ourselves that becomes the change in the world we desire to see. A change in the world we desire to see of “A world that works for everyone” (Centers for Spiritual Living).