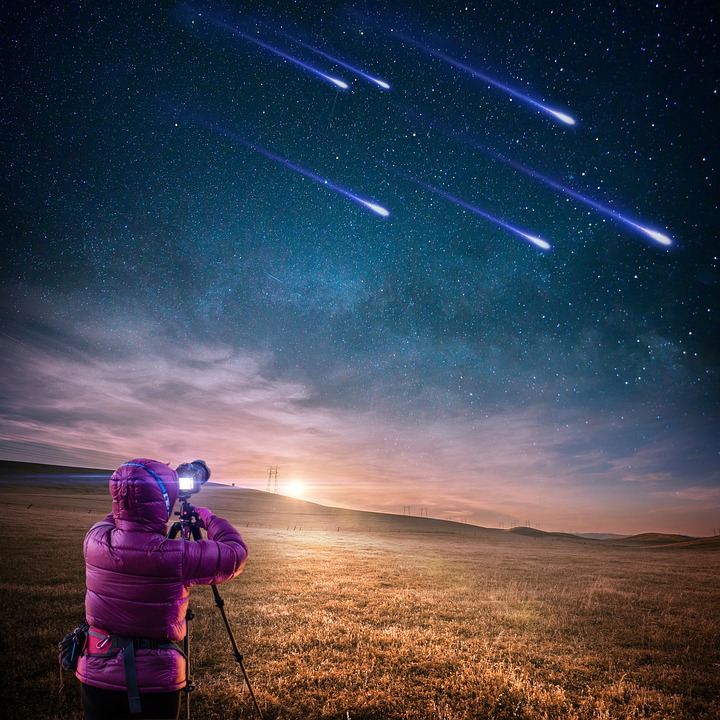 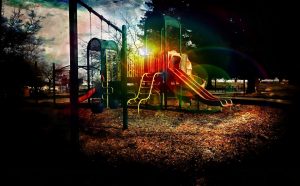 The Playground of Consciousness

Life brings us to a crossroads of choice between living our life from the circumstances of our problems, or from a consciousness of heavenly possibilities. This crossroads is of the meeting place of the sandbox and the Starlight Express upon the playground of consciousness. This is is a place of choosing to stay and play in the confinements of the sandbox of our known circumstances leading in one direction. And the endless opportunity of riding the starlight express of conscious choice that leads in an entirely different direction. As to which road to take, direction to go, path to follow depends entirely upon the choice one makes from the immanence of their own knowing or from the eminence of Divine Wisdom. 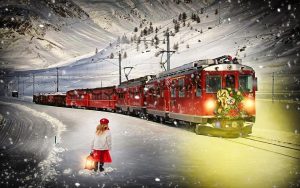 Starlight Express of All Knowing

The two words may seem to be similar in resonance of sound yet they point to entirely different worlds of awareness. To choose from the immanence of one’s own knowing – is to choose from the boundary of limits of what one knows through the intellectual realm of imprinted knowledge of scholarly learning (sandbox). To choose from eminence is to open to a flowing of wisdom beyond that of the intellectual realm and to allow in the Inspirational Knowing of a Divine Wisdom Council of Conscious Oneness (Starlight Express). 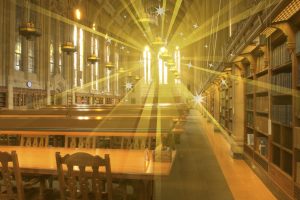 This Divine Wisdom Council of Conscious Oneness has been referred to as the Akashic Records. The Akashic Records are a compilation of all of the human events of words, thoughts, feelings, emotions, desires and demonstrations ever to have occurred. It is believed this archive of timeless eternity of Divine Wisdom Council exits in Ethereal Dimensions beyond that of the earthly plane. This All Knowing is available to all yet accessed by few.

In Essence of Truth one comes to find one self upon a playground of consciousness which Ernest Holmes referred to as the Thing Itself, Einstein referred to as Light Energy, scripture calls The Word. By whatever name the Thing Itself, Light Energy, The Word, or the Starlight Express – it always existed and ever exists – it has no point of origination – or point of destination – it is beyond confinements of travel of journey -beyond boundaries of the sandbox of the known – beyond all of what is of the sandbox of conditions. It is the all and nothing as one – of the Starlight Express of consciousness choosing from consciousness itself. Van Gogh’s painting Starry Night – captures the magic of the infinite of starlight. 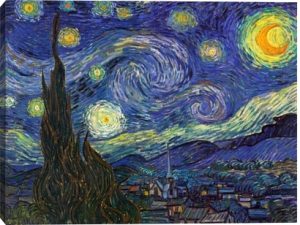 Today’s Prayer: “Today I am one with the Starlight Express of All Knowing.”