Saying Hello To Goodbye – Befriending The Act Of Transition 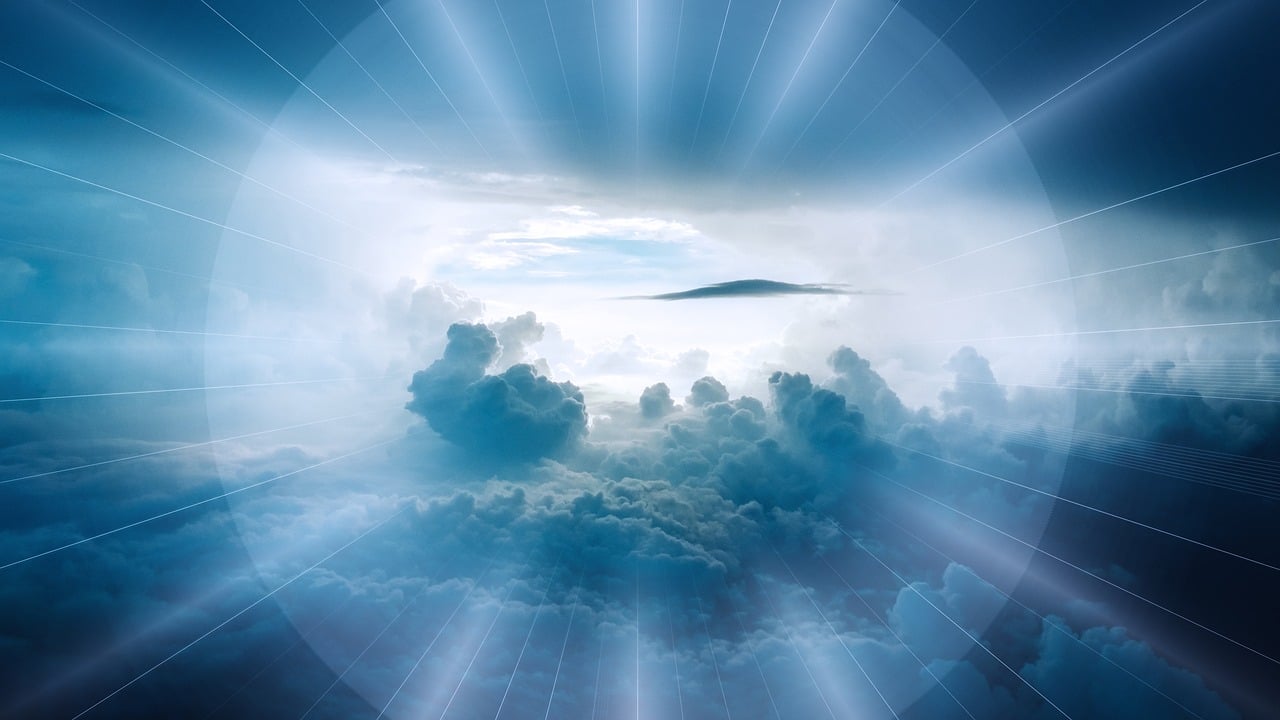 While death is a common experience to all it is an individual expression, embodiment, embracing of letting go of the finite of physical form, and of befriending, of making welcome, of inviting in the seeming unfamiliarity of what lies beyond physical form. What lies beyond is the Light Energy Realm of non-physical formless – non-linear timeless – non-local-ness of eternity. Entering Eternal Spirit Realm occurs as body and soul separate. Body and soul separation is often experienced as being out of body, the tunnel of light or Bardo.

Bardo is a transitional state through which one passes on the way to the states of love, light and blissful peace. This is referred to in scripture as the place of peace that passes all understanding. Through the non-resistance of befriending the act of transition – one arrives at a state of Being Presence. A Being Presence in which life and death become a continuous journey of evolving omnipotent, omniscient, omnipresent energy of Eternal Life.

This process of crossing the threshold of eternity and entering into infinity some have labeled the Zero Point Portal. It is a portal through which all souls must pass time and again – in both reentry to physical form – and departure from physical form. It is a gateway of goodness, grandness and graciousness which is all inviting, all welcoming, all safe harbor.

Saying Hello to Goodbye – befriending the act of transition – has been referred to as similar to catching that first bus to kindergarten. At first we are hesitant as to where that bus will take us. We need to let go of the familiar of our prior known world. We then make the transition to grade school. We catch a different bus. Then to high school. A different bus again. Saying Hello to Goodbye – befriending the act of transition – is like catching a new bus. A bus carrying us to new experiences, expressions, embodiment of a Knowing beyond Knowing of our self as the One Self. The One Self of Light, Love, Truth. And so it is.