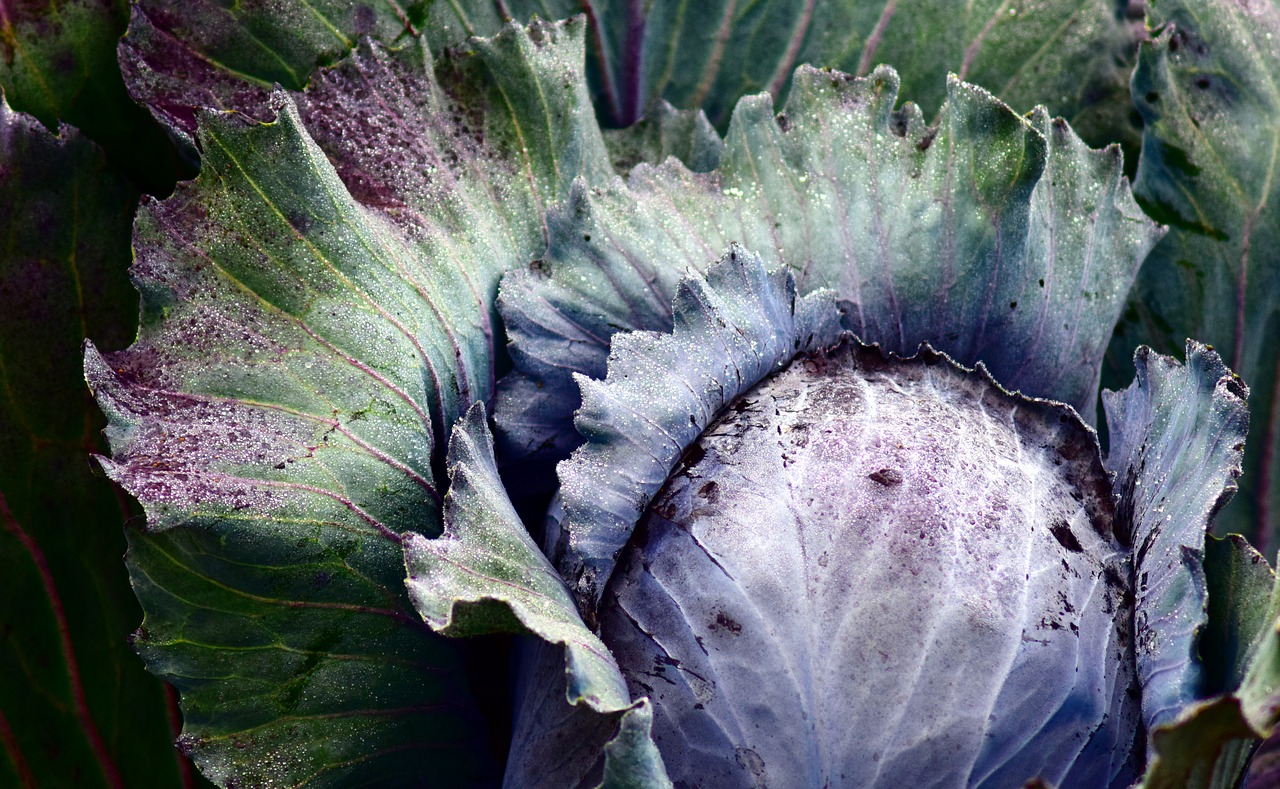 The Science of Mind teachings, embraces many ideas, thoughts and revelations from the areas of science, religion and philosophy, and as Ernest Holmes himself admitted, is a compilation of many idea, thoughts and revelations, and too, that the Science of Mind teaching is “open at the top.”  Open at the top, in a sense, that it is open to the evolving ideas, thoughts and revelations of the current times, and not stuck in the precedent of past beliefs, tired ideologies or outmoded theologies.  And too, SOM teachings are based on a belief in the Principle of Divine Right Order, particularly as to the way of the unfoldment of the Spiritual, the Soul in the human realm of manifestation.

Herewith, the title of this blog, “Seeds, Plants, Cabbages and Kings,” comes full into play, for what we are talking about, in the here and now, of the today of this blog is the Principle of the Impersonal as opposed to the precedent of the personal.  The term the Principle of the Impersonal, refers to that which exists in the eternity of infinity beyond form or mold or constraint of thought.  It is the pure and primordial energy of the Universe, the undifferentiated Consciousness of what Einstein called “The Field,” and to which Ernest Holmes referred to as “The Thing itself.”

The phrase “the precedent of the personal” refers to the bindings of held beliefs, the Species Consciousness attitudes and the shackles of conformity of our schooled learnings, our societal doctrines and our restrictive process of linear thinking.  For it is the entrapment of the ways of the world, in which, we come to give up our connectivity to the Ways of Heaven.  It is in our attachment to the belief in the importance of our personality self (the way we look and dress, what we do for work, the house we live in, the car we drive, the clubs we belong too) that we create a duality of division not only between Heaven and earth, but too, from the world of our own infinite within of possibility and from the of the world of our conditions without.

For in Truth Heaven and Earth, and the world of our within and without, are one in the same.  This is the Unity of Spirit, Soul and Mankind as one, of which the Science of Mind teaches.  And it begins with a basic understanding of Spirit, Soul and Mankind as one indivisible and inseparable essence of Pure Potentiality or “God Stuff.”  Through the held belief, the ascension consciousness attitude and the value of virtue of self and Self as one, we come to the Science of Mind teaching of Principles of Truth of Perfect God, Perfect Man, Perfect Being.  Spirit (God) is likened to the Seed (thought).  Soul (Soil) is the middle ground into which the seed is planted, and to which the Soul (Soil) must say yes to the impress of the seed into the soil.  The seed (Lord)  must respond by growing in the soil (Law) into a Plant (manifestation), a plant determined by the attributes of the seed planted.

A pumpkin seed irrefutably produces not only pumpkins, but pumpkin seeds as well, and this in Truth is the principle behind the biblical story of “the fishes and the loaves.”  And too, it refers to the Science of Mind Principle and belief in bountiful harvest and a world of plenty.  A cabbage seed (Lord), planted in the soil (Law), must grow into a cabbage plant, by the mandated operation of the Principles of Seed (God), Soil (Law) and Plant (manifestation).  And thereby, we come full circle to our title of the blog “Seeds, Plants, Cabbages and Kings,” which in Truth are all one in the same.  God, Soul and Mankind are one in Essence, in Source and in Truth.  While we are all one in God, we are too, individualized expressions of the one God, as are all seeds one with God, and yet individual expressions in that some grow into carrots, some into peas, some into cabbages.  Thus, “Seeds, Plants, Cabbages and Kings,” all one in the infinity of eternity.  And, so it is.