The Flight of Consciousness 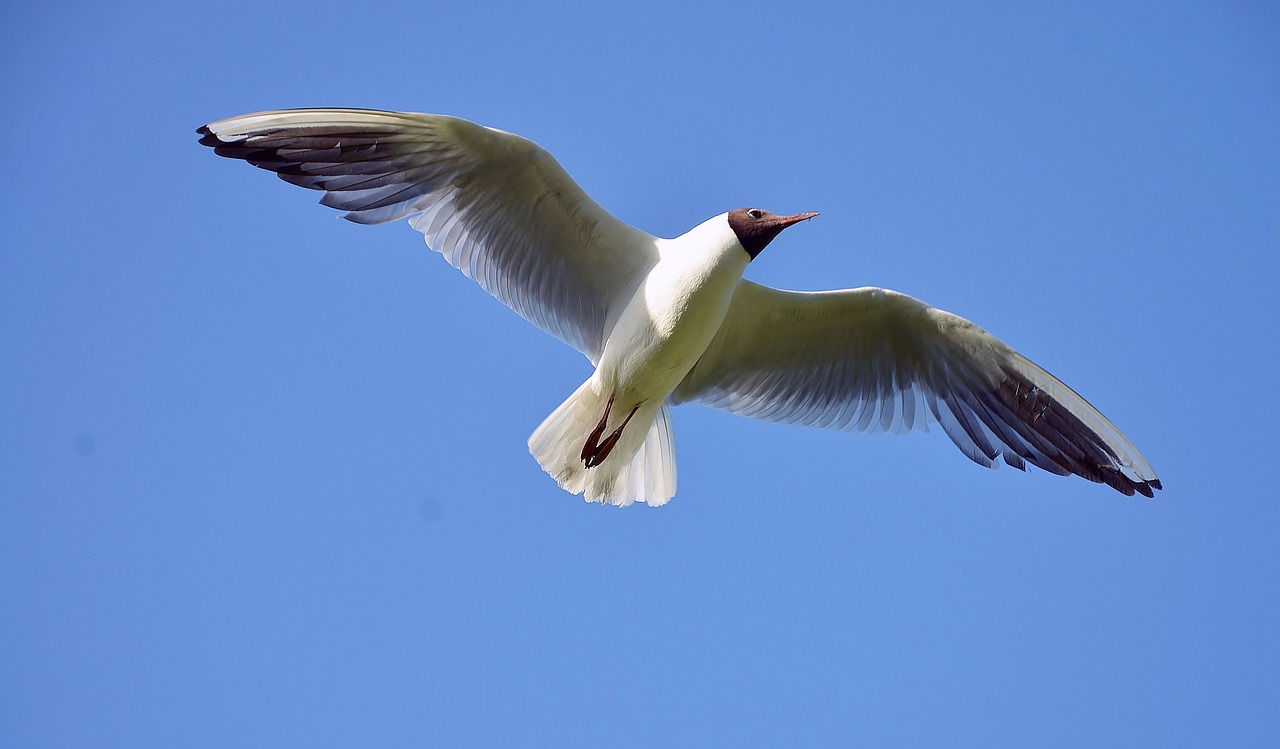 To Jonathan Livingstone Seagull, for his courage to stand free in conscious oneness of Self, to stand free from consensus of flock, to stand in concert with God Sight, God Splendor, God Song.  To Jonathon’s quandary, quest and query, and to the quandary, quest and query within us all, which through the oneness of perfect, whole and complete wisdom within, divines us to embody, emulate and express from the freedom of Spirit, which soars on heights of faith, to take flight on the wings of our Soul.  As we allow, awaken and ascend to the unity of individualized self, as one in union with Mankind as Self, a felt harmony with the Heaven of the Divine takes place, through the principles and truths of liberty of consciousness.

Liberty of consciousness is the inestimable, inevitable and imperative of consequence of seeker’s journey from the here of I AM, to the there of I AM going, to the I AM of here again.  It is the journey-less journey, along the pathless path, in which first step of journey and last of destination are one.   It is the set and dawn of sun as one continuum of no birth, no death, no set, no dawn, just constant pulsing light energy riding the crests and peaks of waves of infinity to an endless shore.  Elliot states: “We shall not cease from exploration, and the end of all our exploring will be to arrive where we started and know the place for the first time.”

Truth is remarkable in its covenants, convictions and commitments to speak at times beyond words, and from and through the myriad muses and magical ways of the netherworlds, which often appear in the dances, desires and the awake of our dreams.  Truth speaks in a silence of ways and wanderings and wonderings, far and beyond the mortal world, with intention of reuniting man with immortal within. The place we never left, to which we return again, as if for the first time, is the home or aum of oneness, the hearth of fires ever lit, tables ever set, door always open and leading inward, inward  to the very within of the Heaven of our hearts.

It is through light and lightness of being one takes flight.  Jonathan, thank you for sharing the truth: “We are all born free. To live as free as the freedom of flight.”  Now take a moment.  Take a breath. Think of a free floating feather.  Now become the drifting feather.  Be as one with the drift of feather.  Travel from right where you are.  Travel to where you want to be.   And, back again to the right here and now of where you never left.  That is the omnipotence of true freedom of thought.  That is the omnipresence of the present moment.  That is the omniscience of wisdom of the timelessness of everything and nothing as one.  That, in part is the triune nature of Spirit, Soul and man as one in the Liberty of Consciousness.

Thank you, Jonathan, for question, “What if you knew things the whole world wanted to know and no one would listen?”  There is a consciousness beyond “set points” in which consciousness exists as the knowing of consciousness expanding to know consciousness itself.  It is the point where existential and eternal meld into one.   It is a reality beyond Reality itself in which finite and infinite merge into no-thing-ness.  It is the ever presence of the Stars as the ever present of one star.  It is the union, in which the earth, the moon and the Heaven of Heavens beyond exist in a state of being-ness of the pure potentiality of love.  It is to what Emerson refers as, “getting our bloated nothingness out of the way.”

I have come to a point, beyond the local sightedness of “set points,” in which I let go of all the knowing and get into the flowing of the stream of consciousness, which in Truth is the fountainhead of Source of the river of infinity.”  I too, have come home to the Truth, that the only person, the only person whoever wasn’t listening, was me.  As I now listen beyond listening, to the silence beyond silence within, I here and now, hear my “Inner Voice.” It speaks from the Essence of Soul.  From the harmony of Heaven’s choir of angels.  From the resonance of revelation, the frequency of faith and from the vibration of love.  This love exists beyond boundaries of conditions, borders of nations, binding thoughts.

Love, without attachment is Heaven’s Music of ALL hearts as ONE.  And, not in assigned hierarchy of order, inheritance of importance, or prerequisite priority, to my own opening, allowing, and loving heart.  Which, in Truth is your heart.  Which, in Truth is the Heart of the world.  And, is ultimately, is universally, is unequivocally the heart of the world and World-kind as one.  If we ride the curve of a question mark for long and enough, we slide off into an infinity of unknowing, an infinity of no-thing-ness, an infinity of silence beyond silence.   We come to witness a prevalence of darkness that surpasses darkness itself.  For in the act of witnessing, in the act of staying present, in the act of prayer to such a degree that the prayer becomes the prayer, we transcend to an Ascension Awareness, of the Light of Truth, in which the dark of and from itself, becomes the Light of Love.

There is no separation, duality, or division except in the reality of the mind that so thinks it so.  In Truth, the light is ever present in the dark, not separate from, but in union with it.  It is only in our degree(s) of belief in separation that light and dark exist in opposition to each other, for in essence, for in potentiality, for in and of “the thing itself,” light and dark are of the same Substance, Source, and Being-ness of Energy.  Light and dark, seen through a shift in perception, are in Truth a Brotherhood of One.  For in Wisdom, Eternity and Wholeness, light exponentially triumphs not over dark, but from out of the darkness itself.