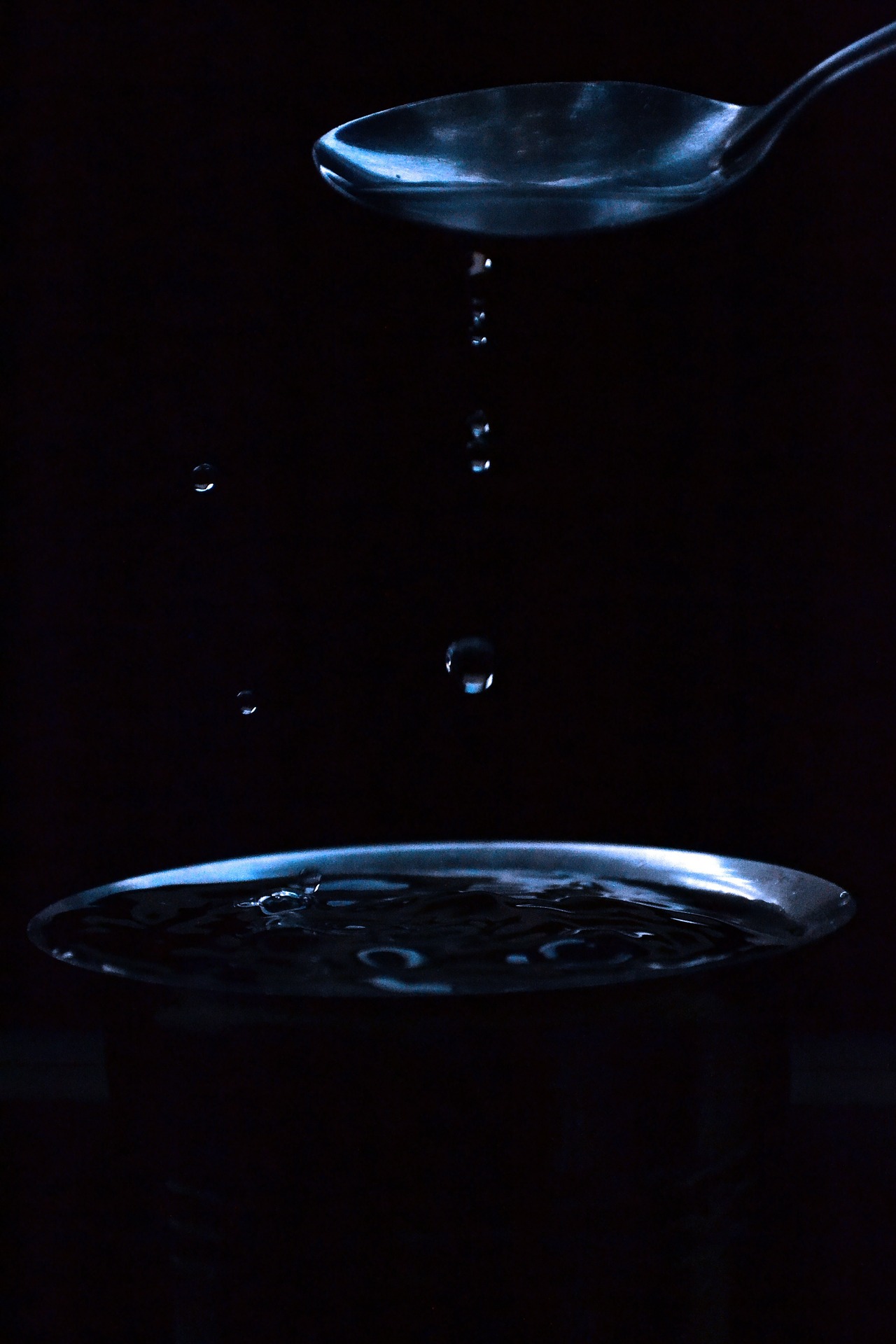 Can one rearrange elements of events in time, place, space, to create a more desired outcome of said event, to a more pleasant outcome of own choosing? Can one prevent holocausts, hurricanes, horrendous events? Horrendous events such as war, and too, war’s attendant events of collateral damage of carnage, of wounds, of woundings, of woundedness? Can one change war’s disastrous trajectories of all out consequences into more desirous outcomes of consciousness of love? There is a wonderful, playful, poetic limerick that does justice to concept of being where one was, where one is, where one will be simultaneously. The limerick, which first appeared in print in 1923, reads, “There was a young lady named Bright – whose speed was much faster than light – she left home one day – in a relative way – and returned home the previous night” (Everything 2 Media, 2016). The what was, what is, and what will be exist in the Eternal Moment of here and now. If you believe within your heart, within your soul, within your reality, then the Reality of Time Transcendence becomes for your a tool, becomes for you a gift, becomes for you the possibility that what occurred never did occur. And what never did occur can be reformed, remolded, reshaped, into what one desires to occur. From the formless of nothing is made the manifest form of everything. This is what Einstein awakened to. Everything is energy. And energy is everything. The timeless now is faster than light. It is the light of truth of love through which all things are possible if only you believe, imagine and live the awake of your dream.